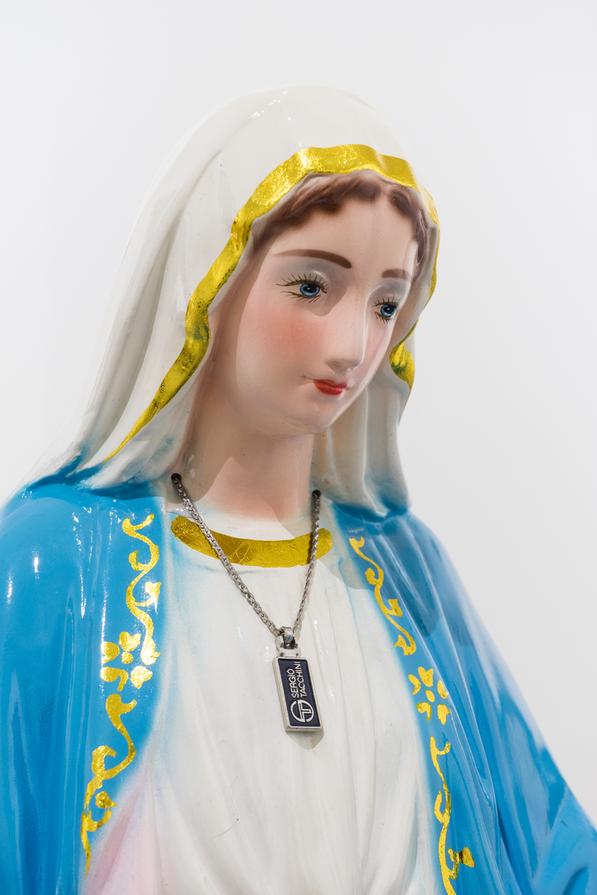 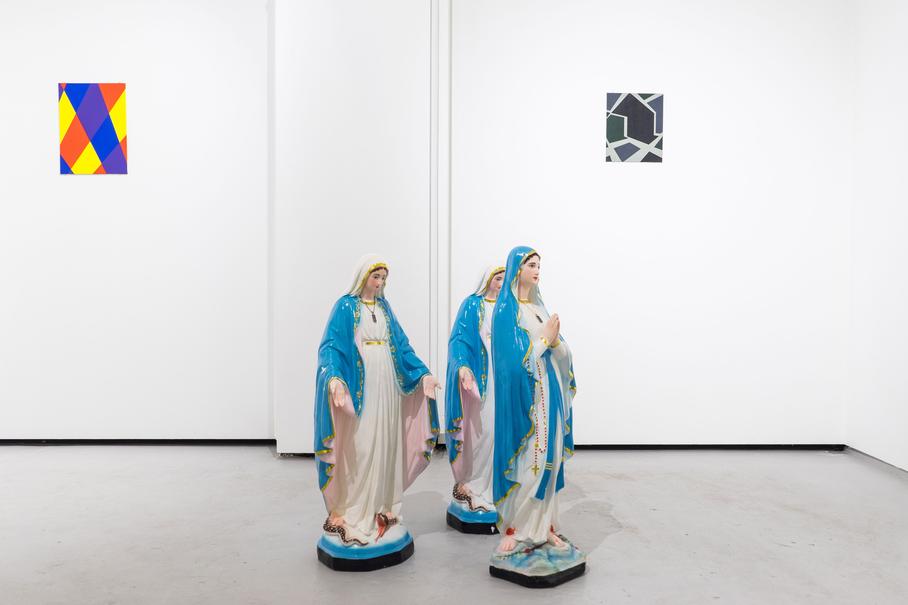 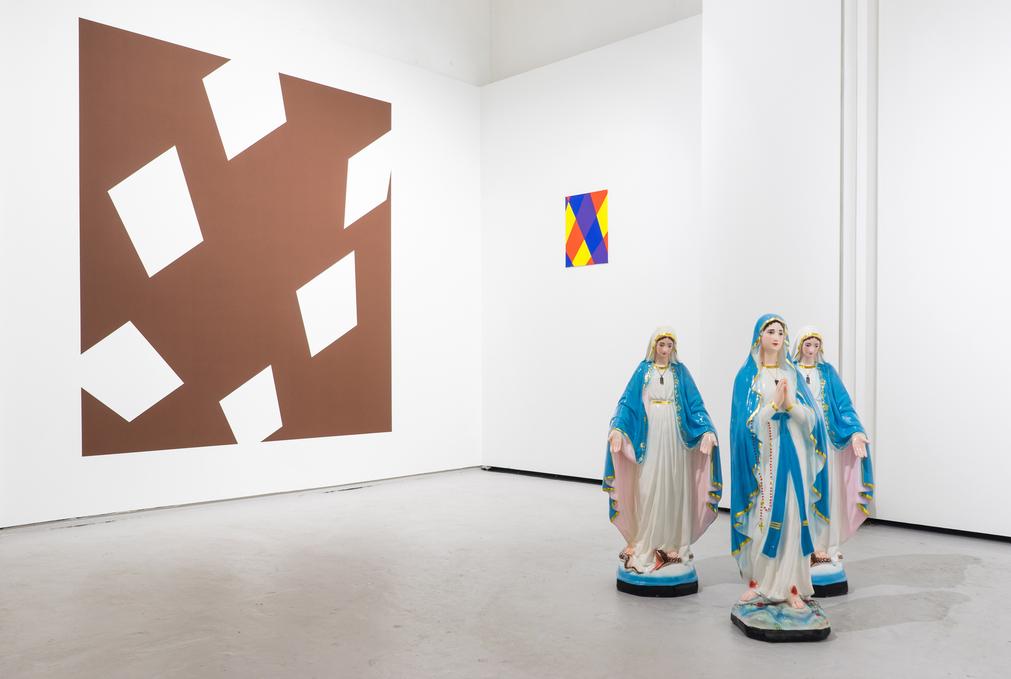 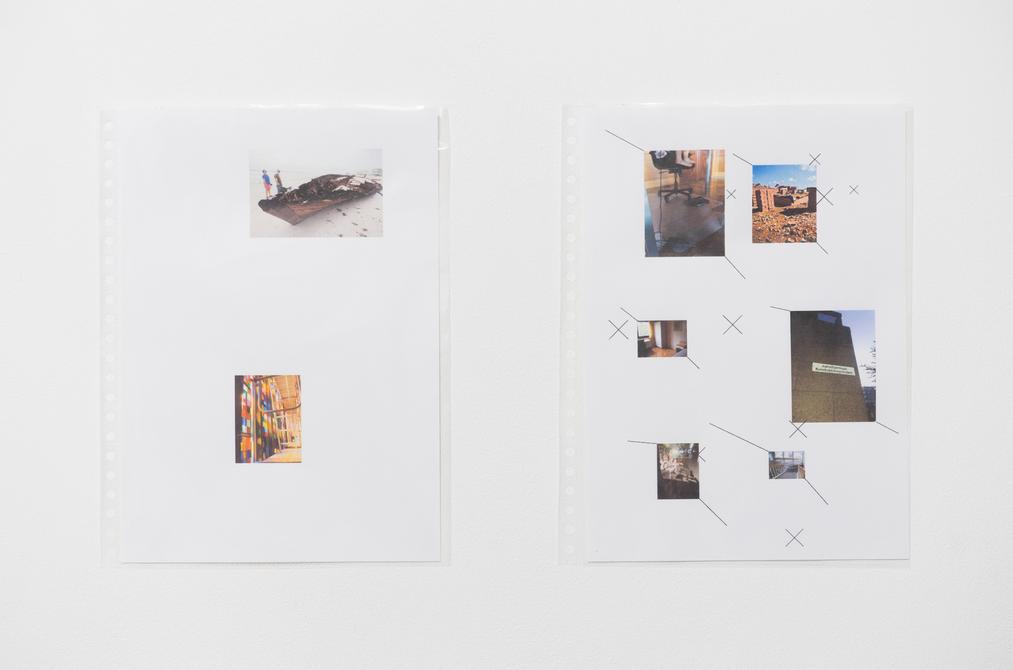 To open our 2019 program C A V E S is pleased to present a two person exhibition featuring the work of Stephen Bram and Lane Cormicj.

Stephen Bram works with materials and objects in relation to points
in space. He has exhibited extensively in a variety of contexts, in Australia and elsewhere.

Bram was one of a small group of artists (also including Melinda Harper,  Kerrie Poliness, Gary Wilson, Rose Nolan and Constanze Zikos) involved with Store 5,
an artist-run exhibition space (operating from 1989 to 1993) in Melbourne, which reinvigorated abstract painting in Australia.

Lane Cormicj’s work draws from a wide array of influences including the aesthetics of industrial and functional design, performance, music, modernist and contemporary culture. These influences feed into an art practice that is open ended without predictable outcomes. Previous works have developed through endurance based performance or procedure, with a commitment to impractical or unreasonable projects that test Cormicj physically and mentally, exposing the limitations of his skills and the enormity of his attempts.